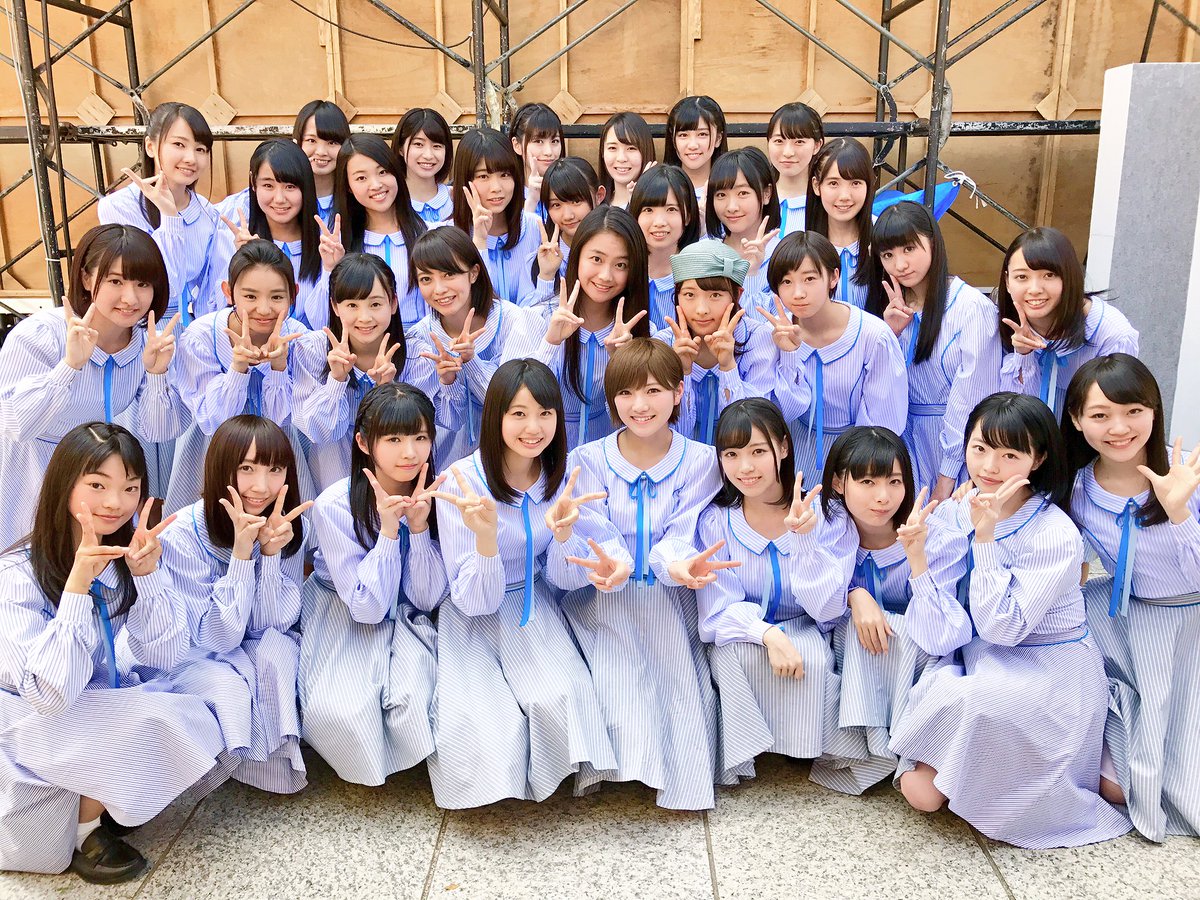 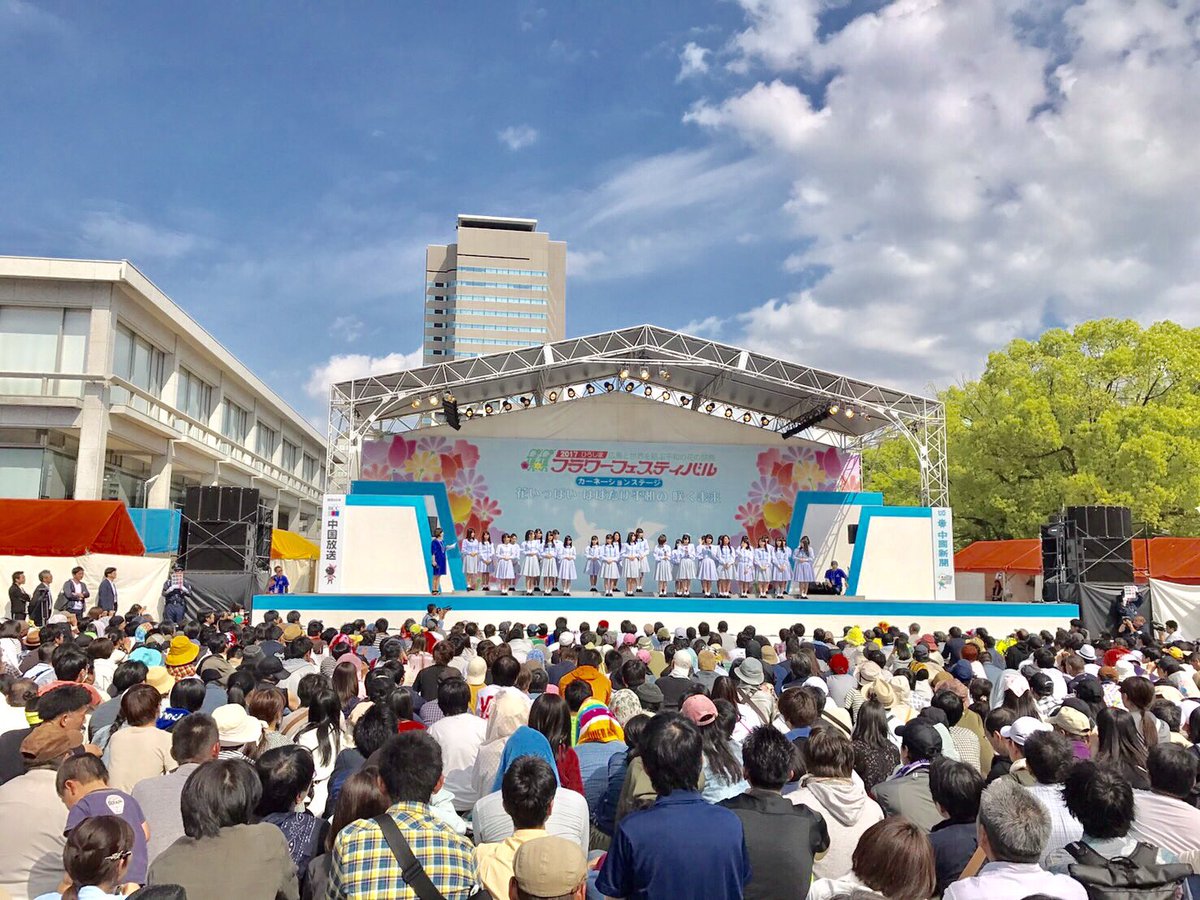 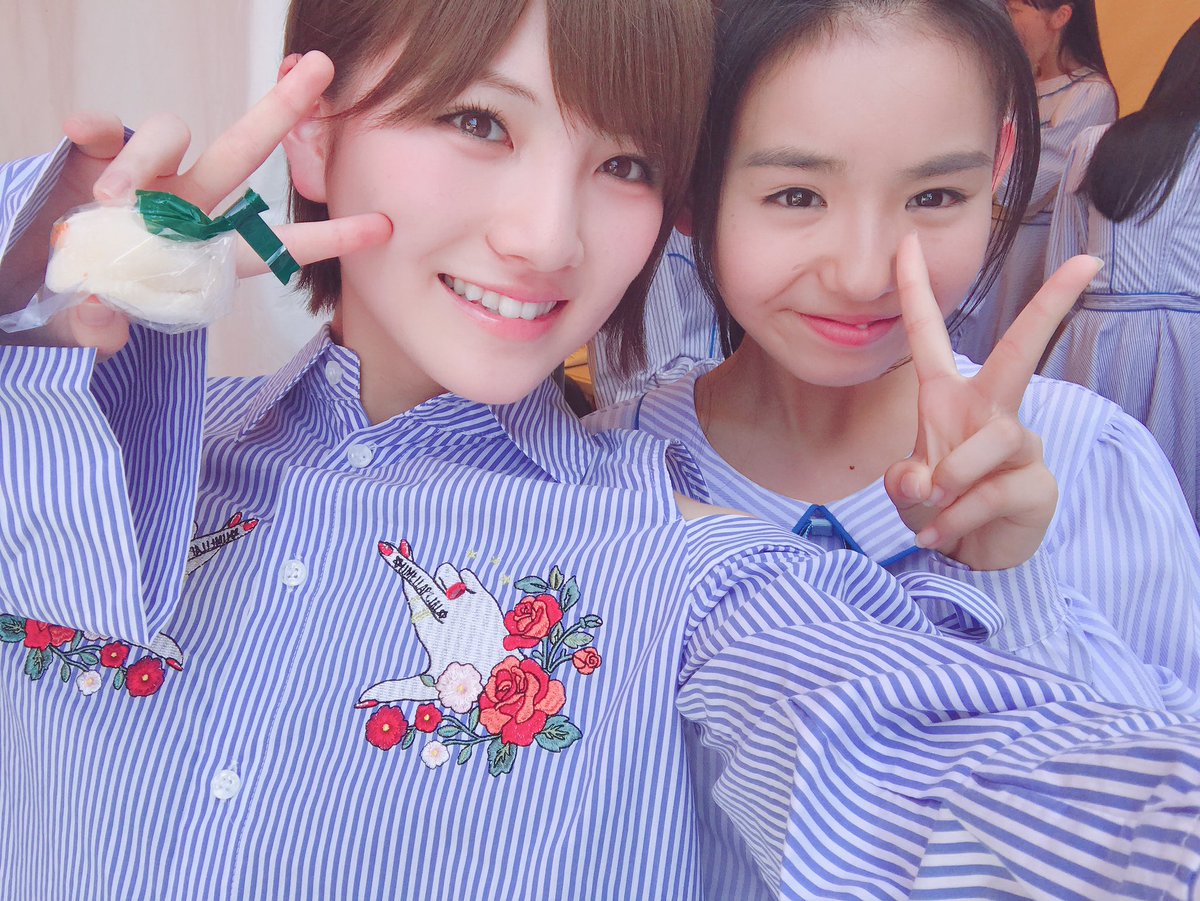 Tonight, during All Night Nippon broadcast, STU48 first song has been played. You can listen to it below.
“Setouchi no Koe” (Setouchi’s voice) is featuring in AKB48 48th single.

Nogizaka46 and Keyakizaka46 members in a fashion show 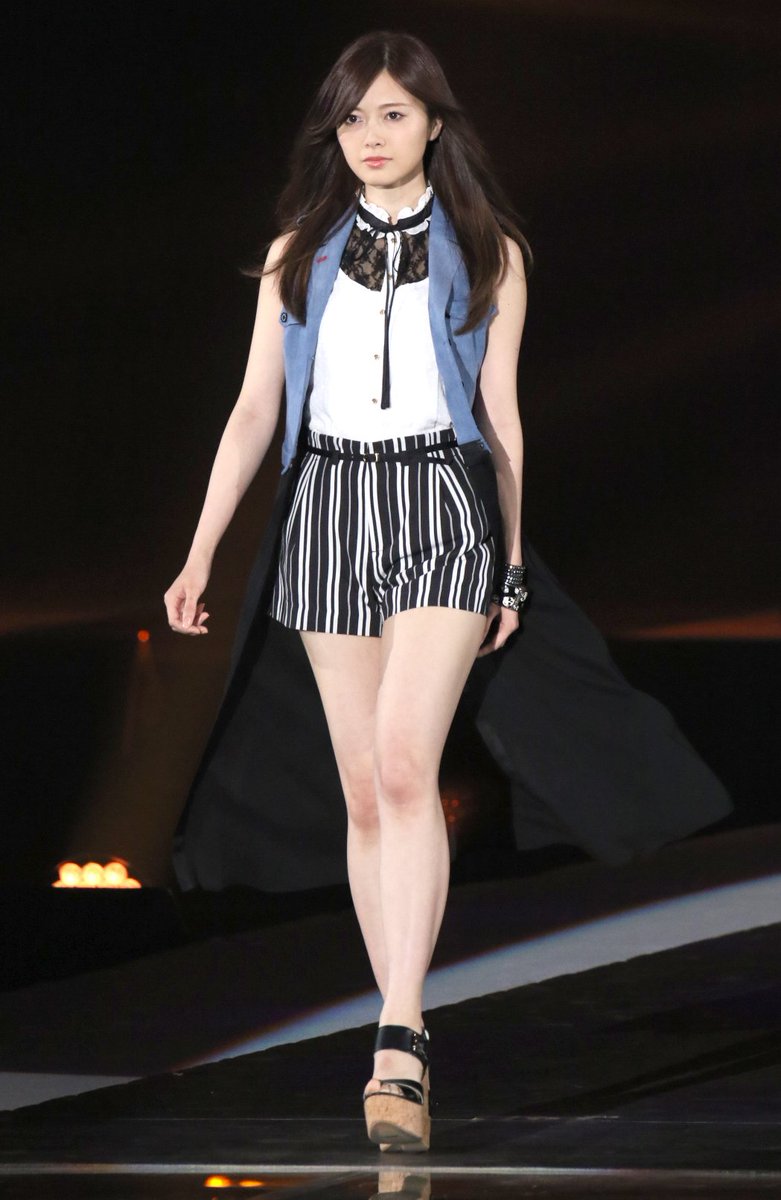 Naiki Kokoro (Team N) held her sentensei today at the NMB48 theater with “Mokugekisha” stage.
She was born on 6th april 1997, so she’s now 20 years old !

She was one of the members of the first draft in 2013, she was choosen by Team BII. As she was still a kenkyuusei, she was promoted to the same team in 2014 then she was transfered to Team N in january 2017.
She was in the NMB48 senbatsu for “Boku Igai no Dareka“. He was born on 2nd may 1958 in Meguro. He’s the producer and song writer (among many jobs) that we know all. It’s thanks to him that we can enjoy awesome groups and that we are doing this ! Happy birthday Aki-P !