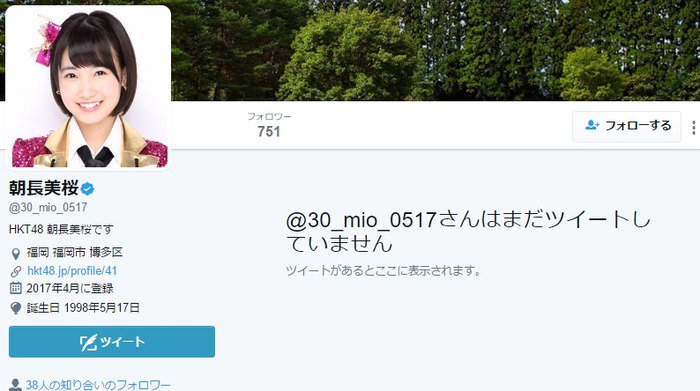 … but not HKT48 ! During one of her showroom, she said with a teary face that she will quit college and will focus on her idol carreer. To be frank, we could be suprised about such decision. It’s ordinary the contrary. Also, She doesn’t have much work within HKT48 these days.

But if her dream is to become a full time idol and if she has to put aside her study, then I will fully support her.

Hiiwatan was born on the 30th april, in Saitama.

She took part of the AKB48 A-side “Tsubasa wa Iranai“.