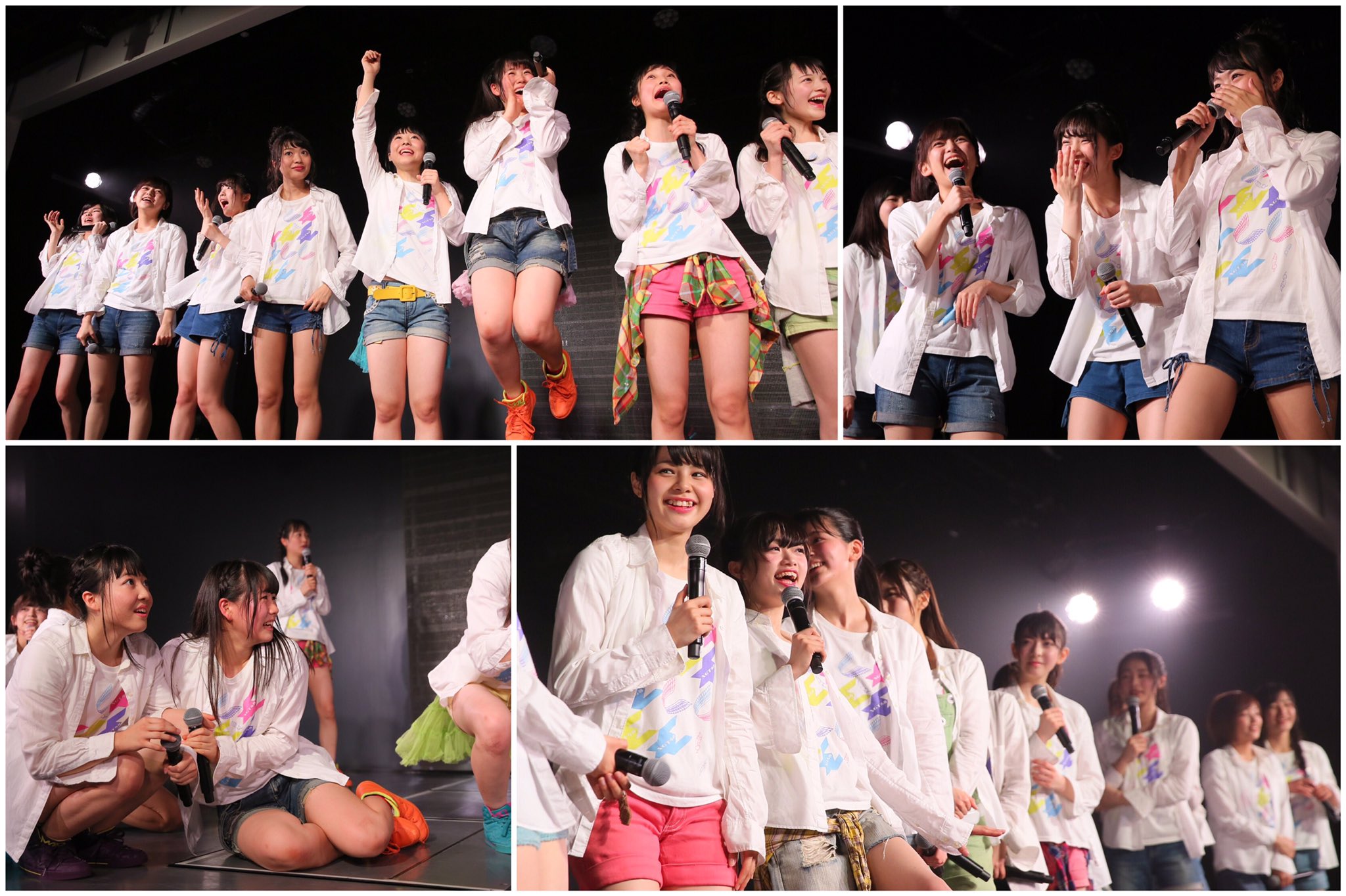 It’s at the end of their stage today that the news has been revealed. Team NIII from NGT48 will stop their second stage “Pajama Drive”, next week ! The 5th of may, exactly. Fun fact, the first performance of Pajama Drive was one year ago ! I mean, almost. (28th may 2016)

The first performance of their new mysterious stage is set on the 2th of july.
PARTY GA HAJIMARU YO NO MORE, PLEASE.

The last post from NGT48 official blog talks about it.

Sashihara Rino will produce her own idol group 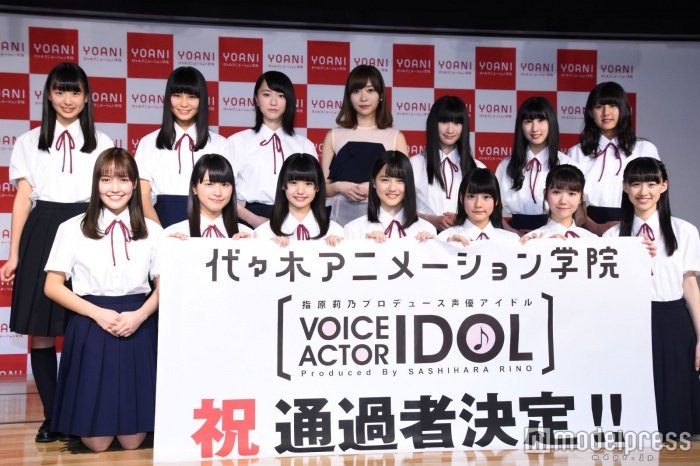 13 girls were selected to be part of Sashihara Rino’s new idol group. The name of the group is =LOVE. (pronounced equal lobu). The average age is 16 years old. We still don’t know when the group will make their debut.
They look cute, aren’t they ? ;p

Fact you should know : Otoshima Risa is actually an ex-HKT48 4th gen. But she has to resign since she already had a contract with another agency (Idol Street) at the time. She’s the cutie pie below. 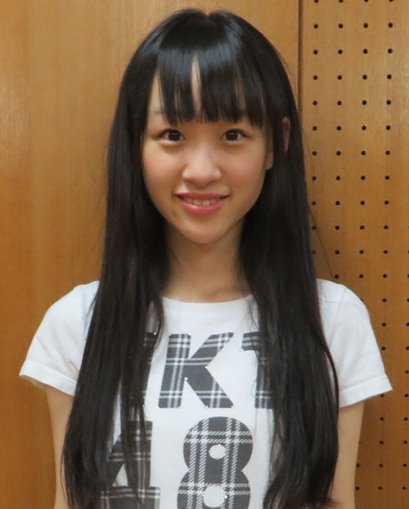 Other photos with source, here ! She was in the 7th gen of AKB48 (december 2008). She was promoted to Team A in august 2009 and then Team B quickly after. At the “Tokyo Dome Team Shuffle” she was promoted to the “overseas team” on august 2012 and joined SNH48, Team SII on november 2013. She had a double position along with Team A and then Team K on february 2014. On june 2016, her contract with AKS and SNH ended. She announced her graduation on february 2017 and made her farewell the 30th april.

She ended up at the 14th rank at the 7th Janken Tournament (2016) and was in the senbatsu of the song “Kiseki no Door” on Tanabe Miku’s solo single “Sakasazaka”.
She failed audtions for AKB48 for the 3rd, 4th and 6th generations.
With Uchiyama Mikoto, she’s one of the girl who participated in every sousenkyou but was never ranked. 🙁