Saitou Asuka collaborated with the artist Mondo Grosso for the song “Wakusei Tantora“.

Members who will appear at the stage where both members from Team B and HKT48 will participate the 25th may has been revealed.

Ikebukuro52 is a group created by the employees of “Saison Card” society which is clearly inspired by Keyakizaka46.

“Over The Top” 7th episode

These episodes will focus on Team 8 summer training camp. 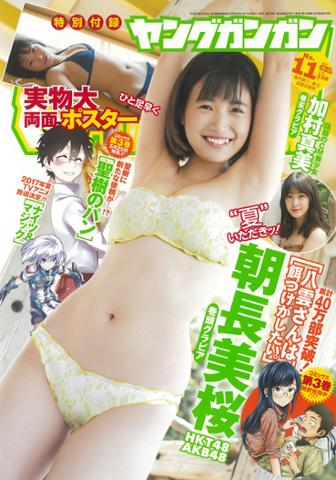 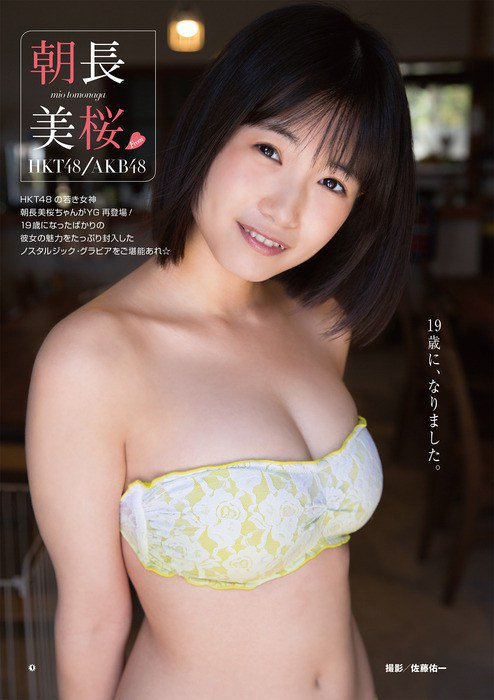 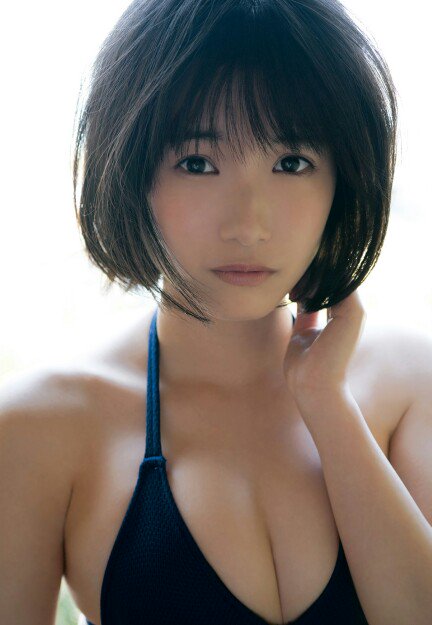 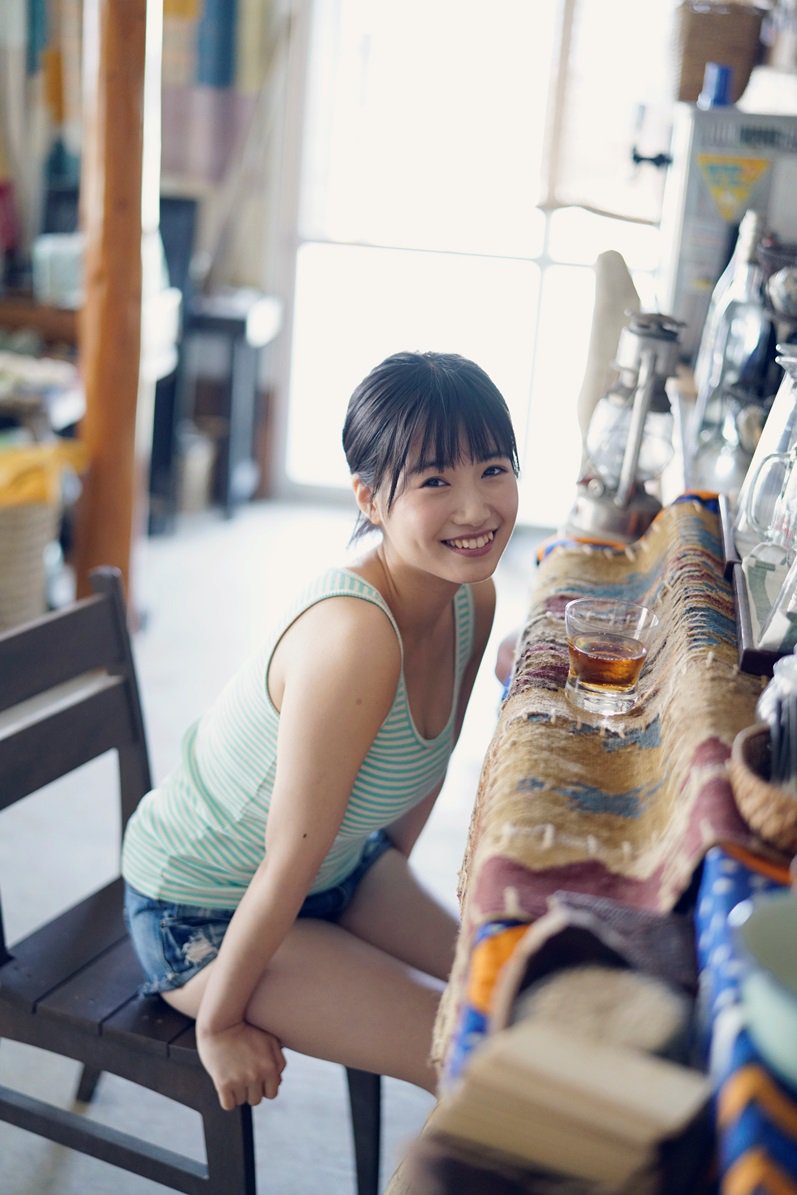 Seirarin was born on 19th may 1994 in Aichi.
She’s a Nogizaka46 member from the 1st generation. 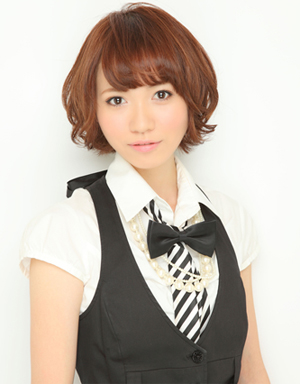 Juri was born on 19th may in Tokyo.
She was an SDN48 member. 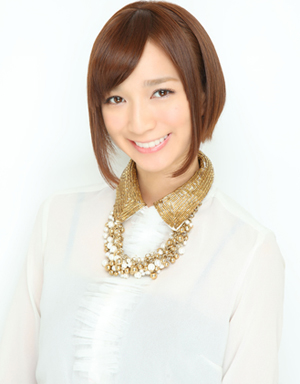