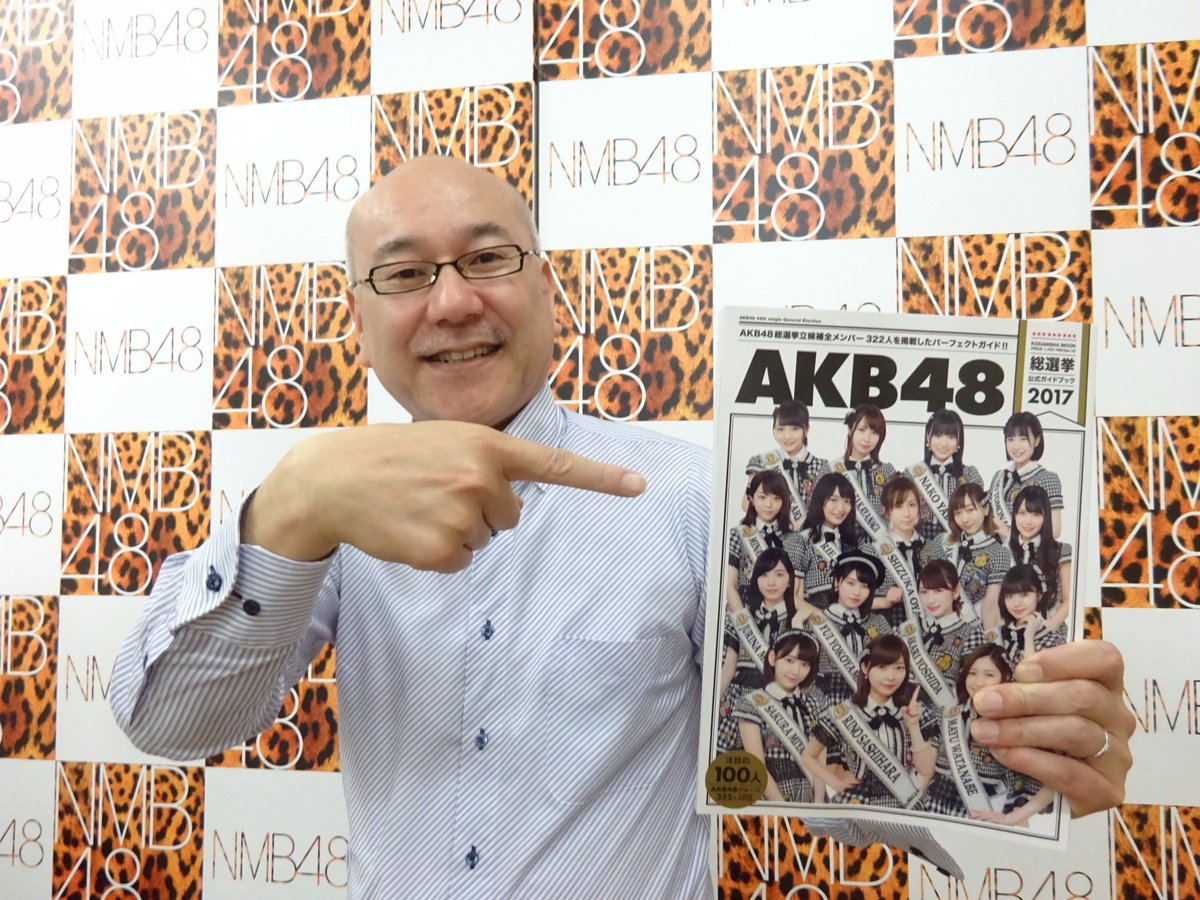 Members who will be at USJ concert on 3th june has been revealed. 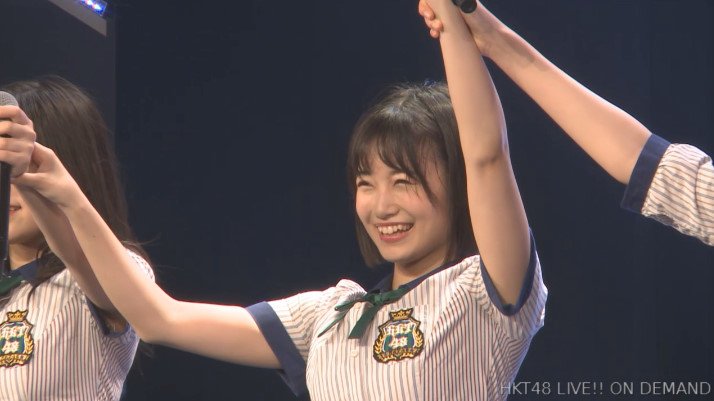 Tomonaga Mio held her birthday stage today with Team KIV for her 19th birthday.
She received a letter from Yamada Noe (NGT48). 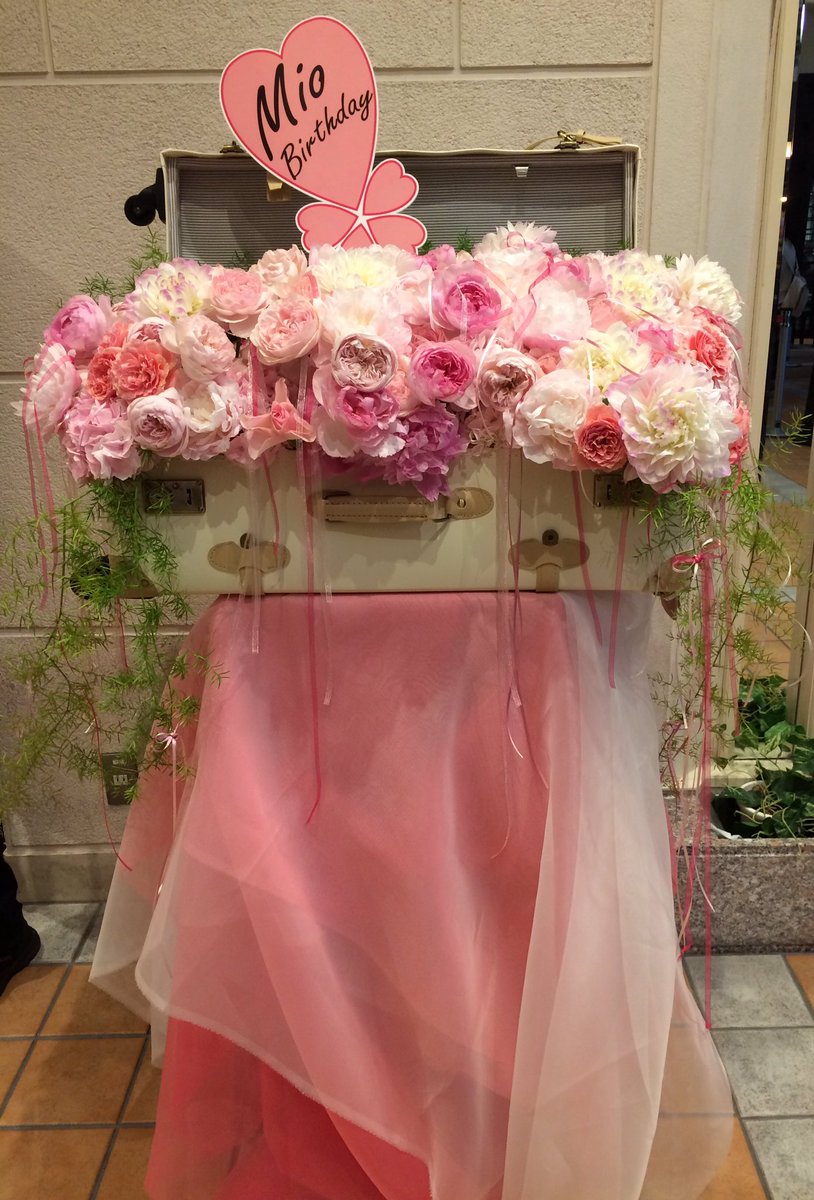 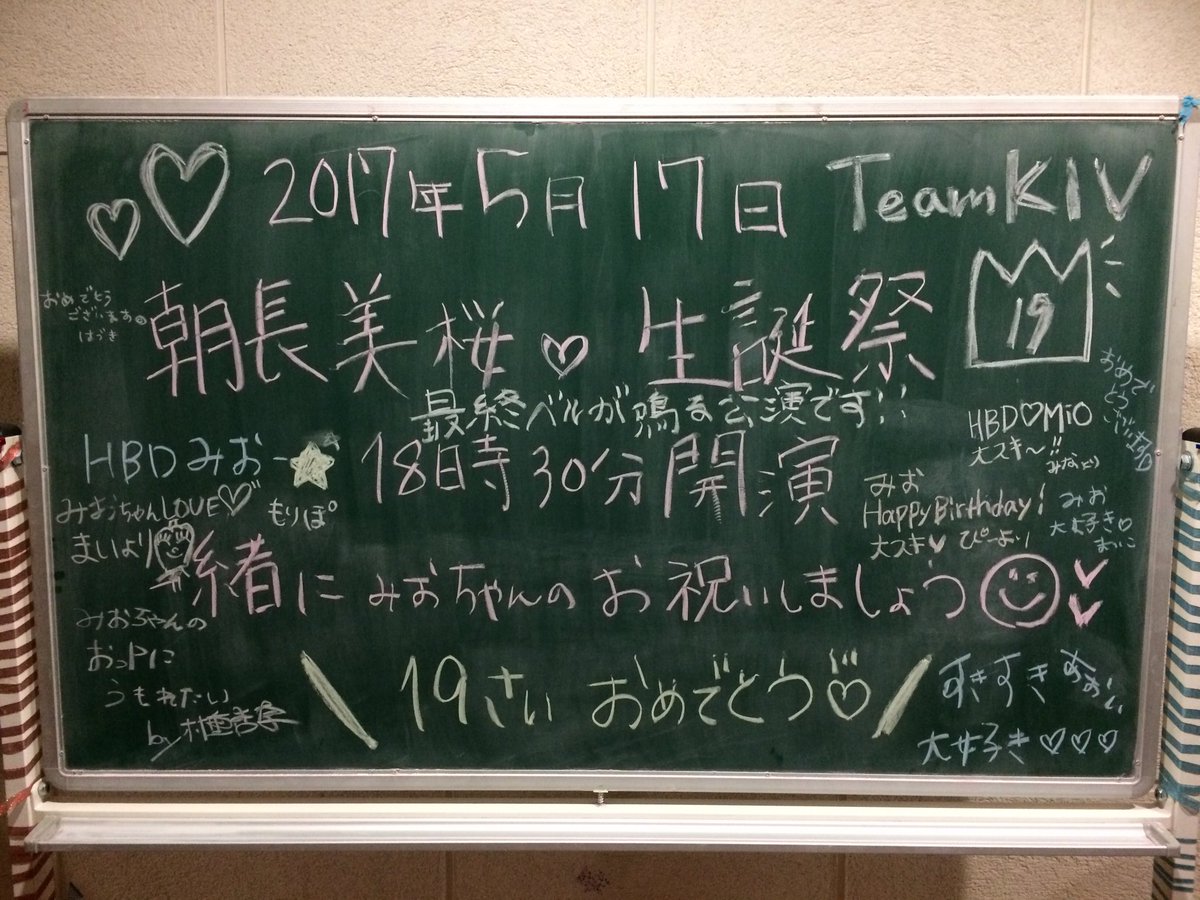 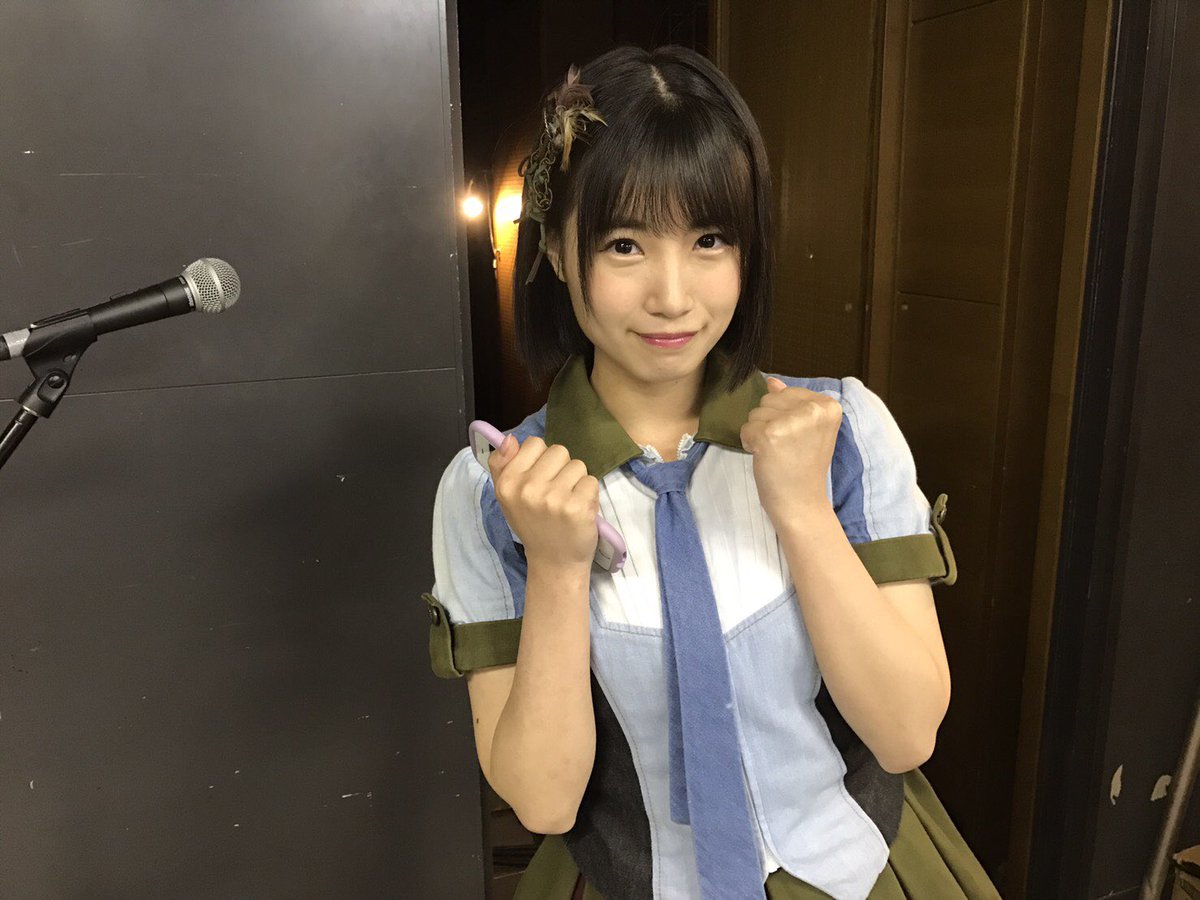 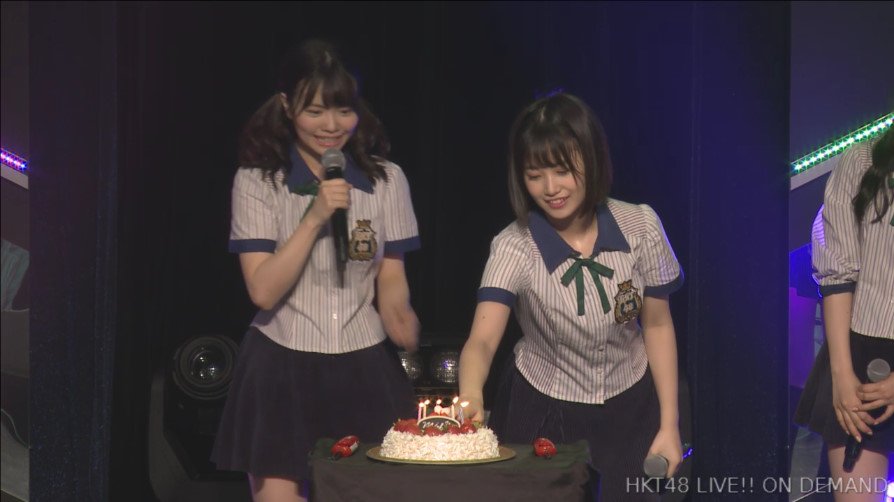 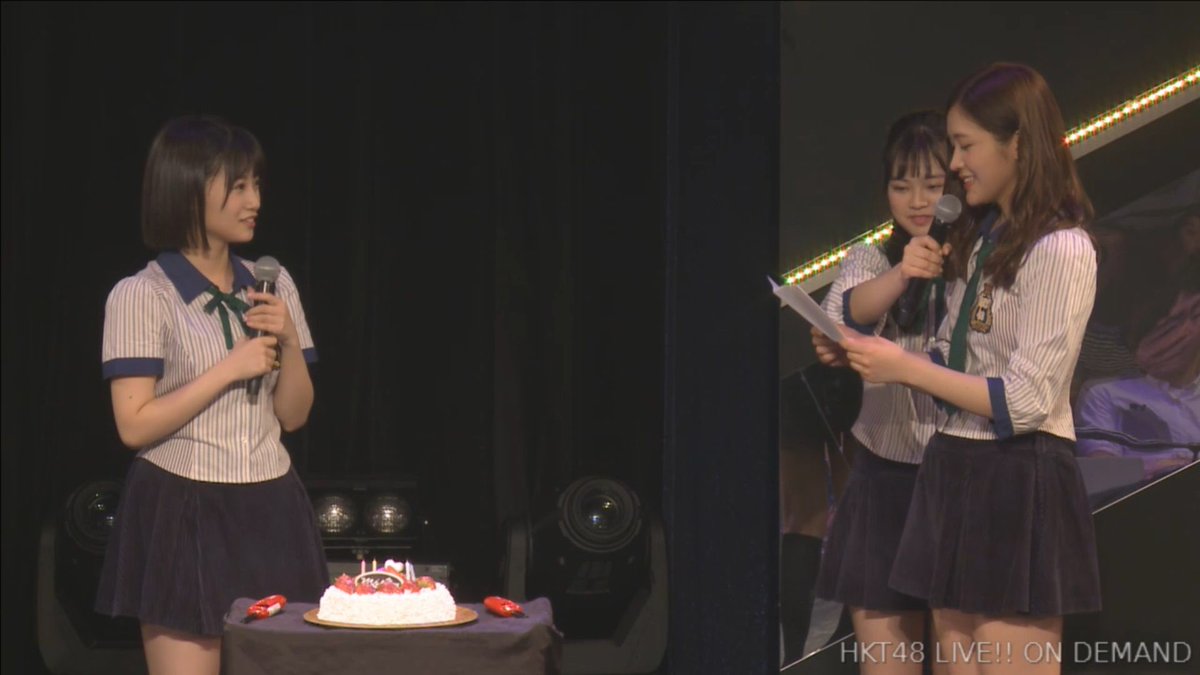 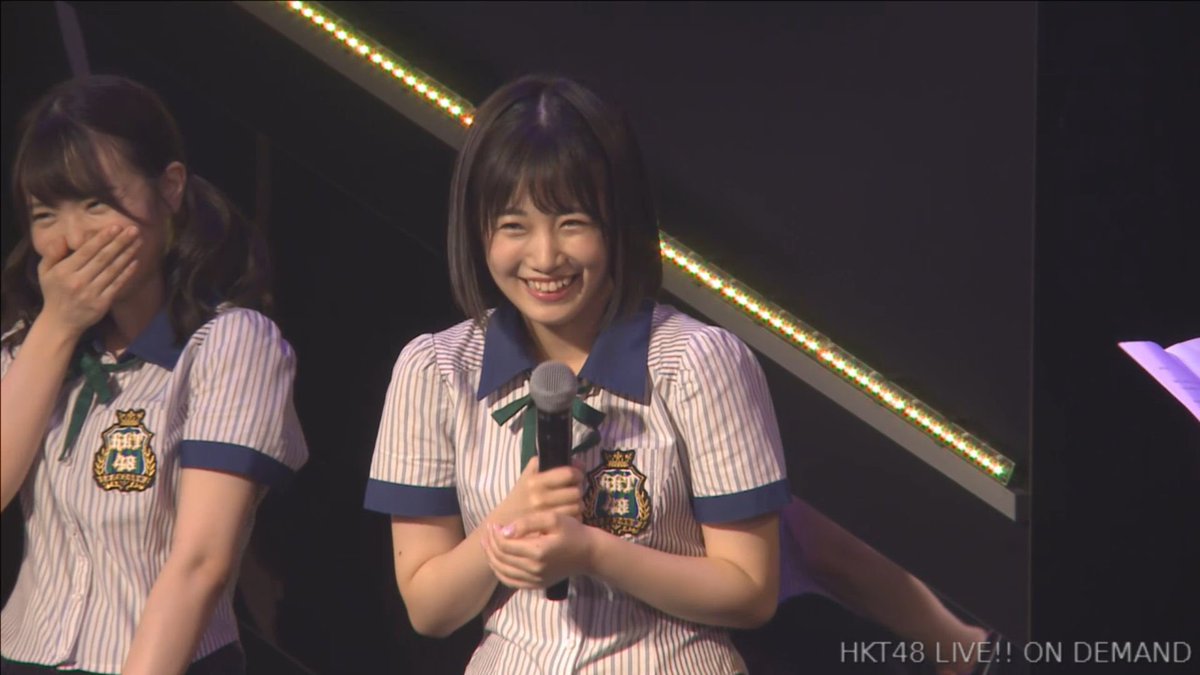 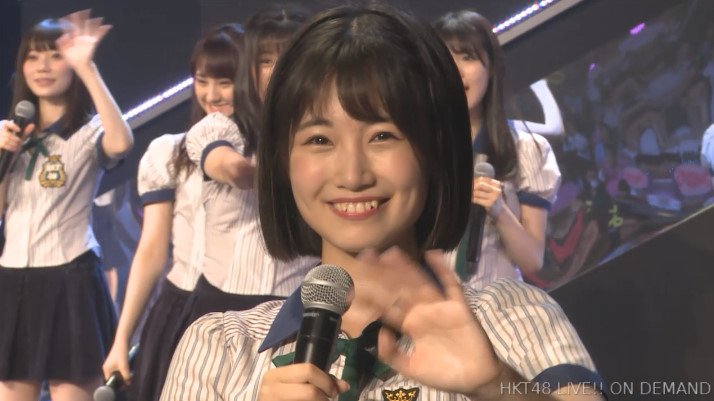 Mirai held her birthday stage at the NMB48 theater with other kenkyussei.
She’s 13 years old since last 13th may. Mio was born on 17th may in Fukuoka.
She’s an HKT48, Team KIV member from the 2nd generation. She has a keinnin position with AKB48, Team 4.

She failed audition for the 1st generation members.