HKT48 performance at the AKB48 theater

On may 23th, HKT48 Team TII will perform “Te wo Tsunaginagara” stage at the AKB48 theater.
On may 24th, Team Himawarigumi (mix of all members) will perform “Tadaima Renaichuu” stage.

Also, on may 25th, HKT48 Team Himawarigumi AND Team B from AKB48 will perform “Tadaima Renaichuu” stage. Each group will team up in this one stage. As far as I remember this is the first time this kind of collaboration take place.

New songs from the next Nogizaka46 album “Umaretekara Hajimete Mita Yume” were broadcast on the radio. Released on 24th may.
Videos may be deleted later on. 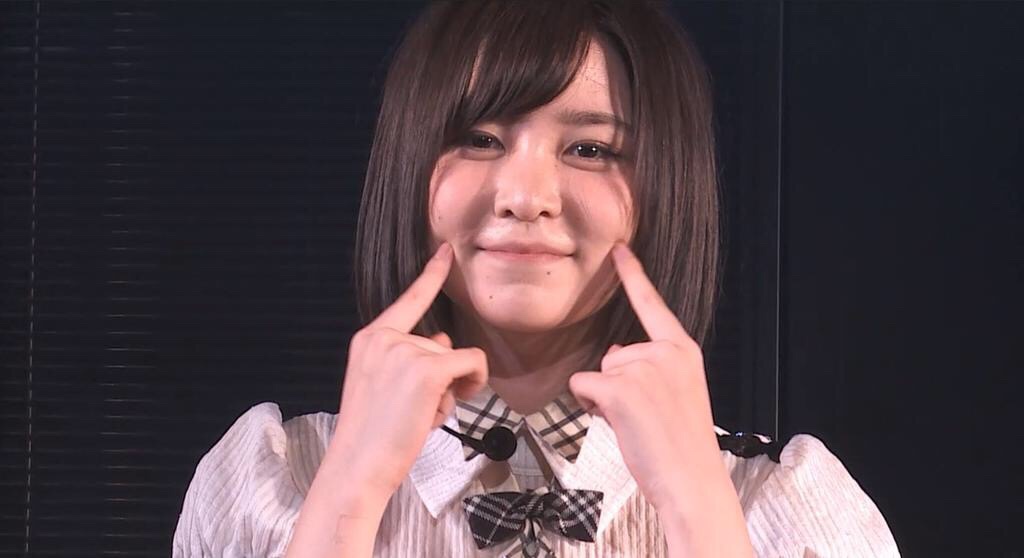