“Thumbnail” is AKB48’s latest album and the new stage was based on its setlist. Today was the first performance. MORE pictures at NATALIE.MU and MODELPRESS

Keyakizaka46 in a festival

Keyakizaka46 members will appear at ROCK IN JAPAN festival in Ibaraki which will took place the 5th, 6th, 11th and 12th august.

New songs from the next Nogizaka46 album “Umaretekara Hajimete Mita Yume” were broadcast on the radio. Released on 24th may.
Videos may be deleted later on. 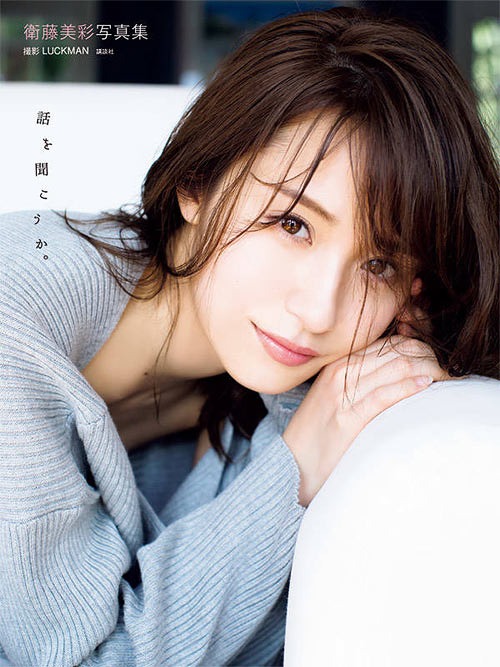 Mukaichi Mion and Kuranoo Narumi for UTB (23 may) Tsucchan was born on 12th may 2001 in Yamagata.
She’s Yamagata’s prefecture representative in Team 8.
She’s the only member in all 48 groups who comes from Yamagata prefecture. She is an AKB48 member and now belongs to Team A. However, she’s was originally in HKT48 Team H, she was a first generation. She was transfered to AKB48 in february 2014.
She ranked 91th at the last sousenkyou (2016)