For Miyazawa Sae’s (ex-AKB48) new book called “kore sae areba”, she held press conference which you can see below.
Amazon.jp 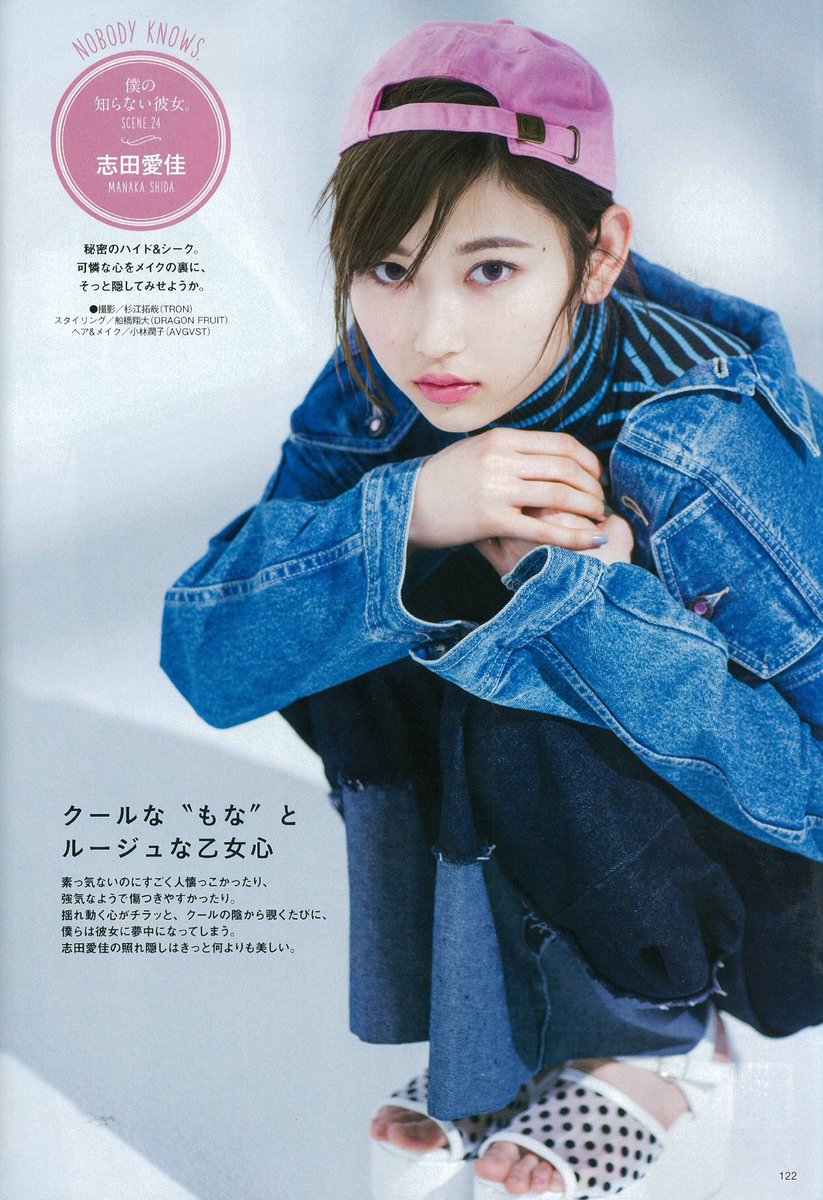 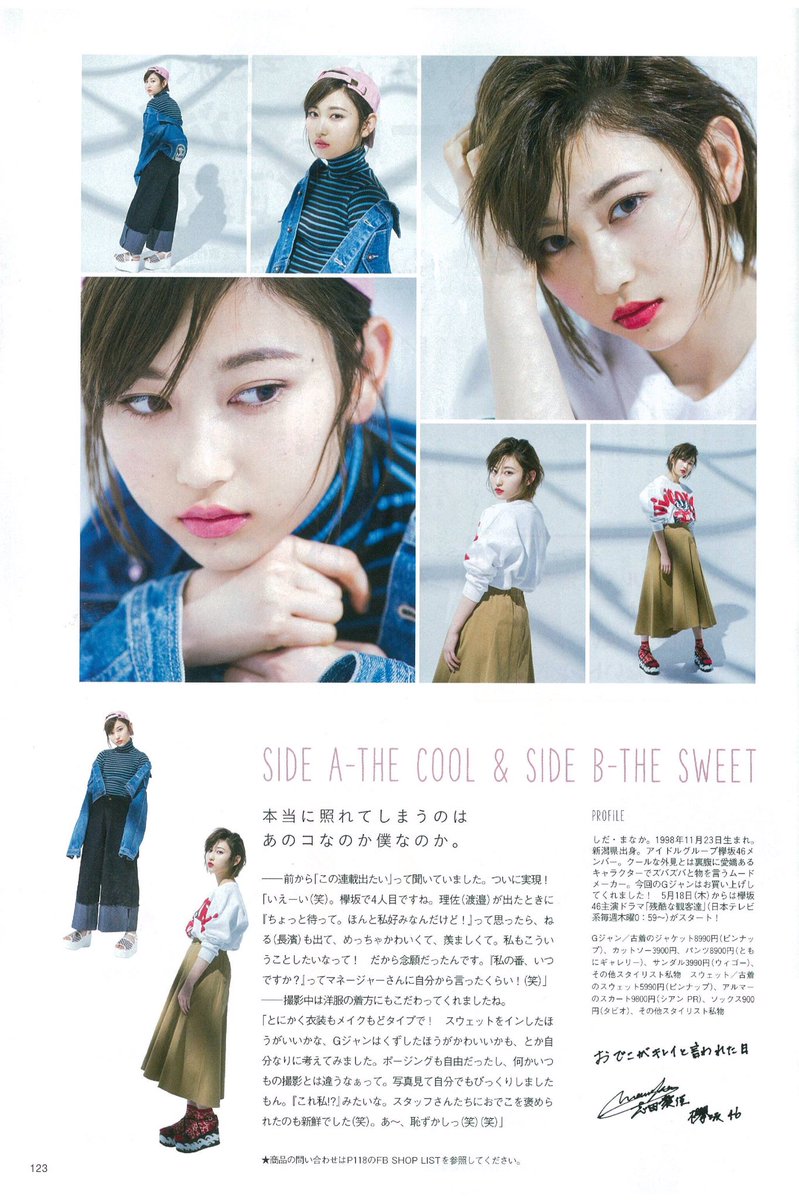 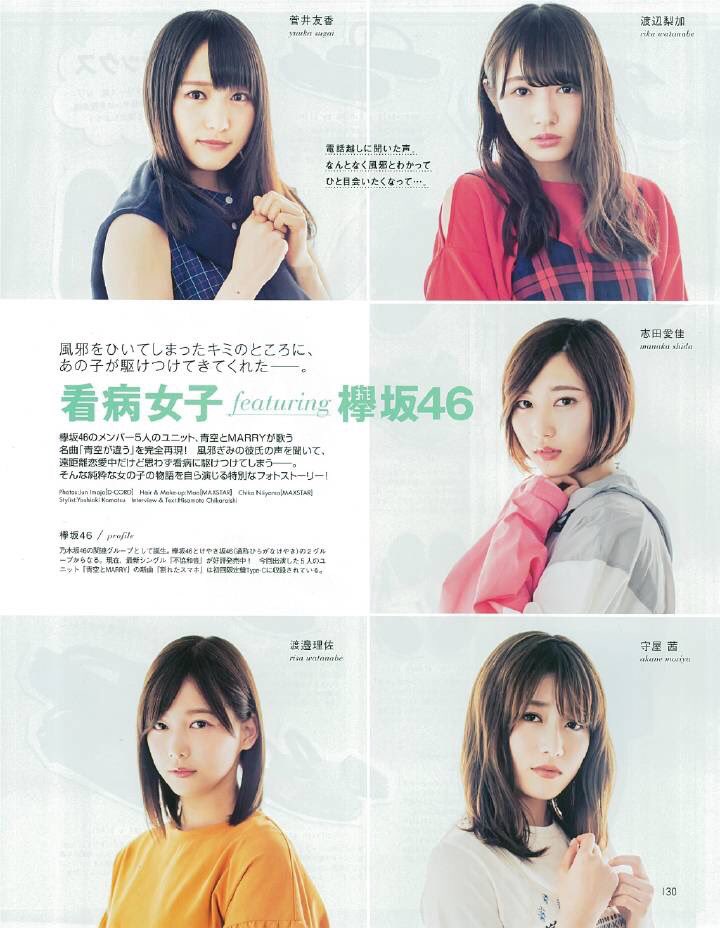 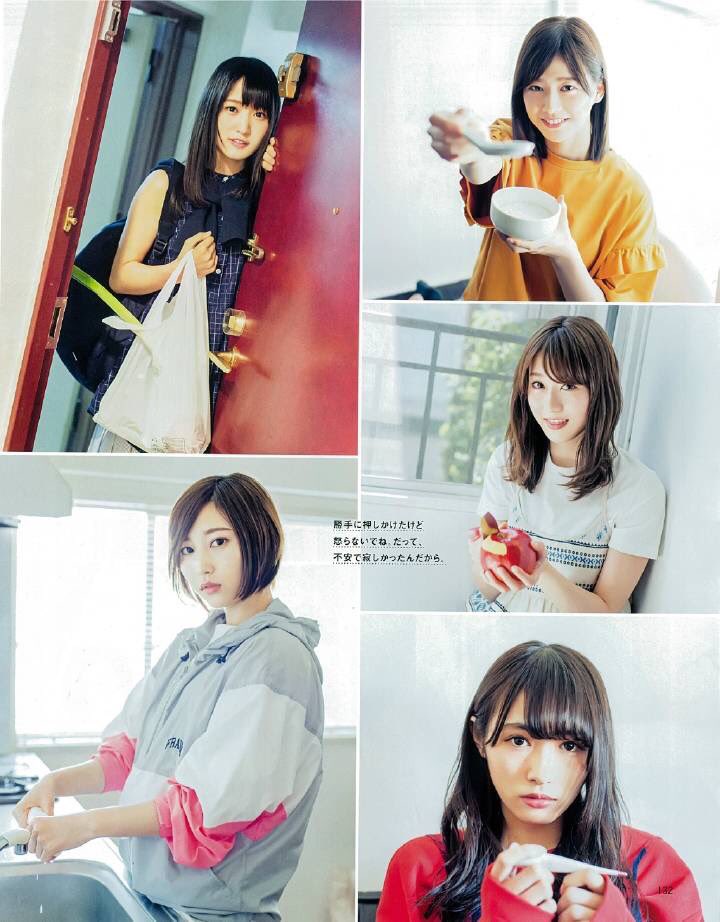 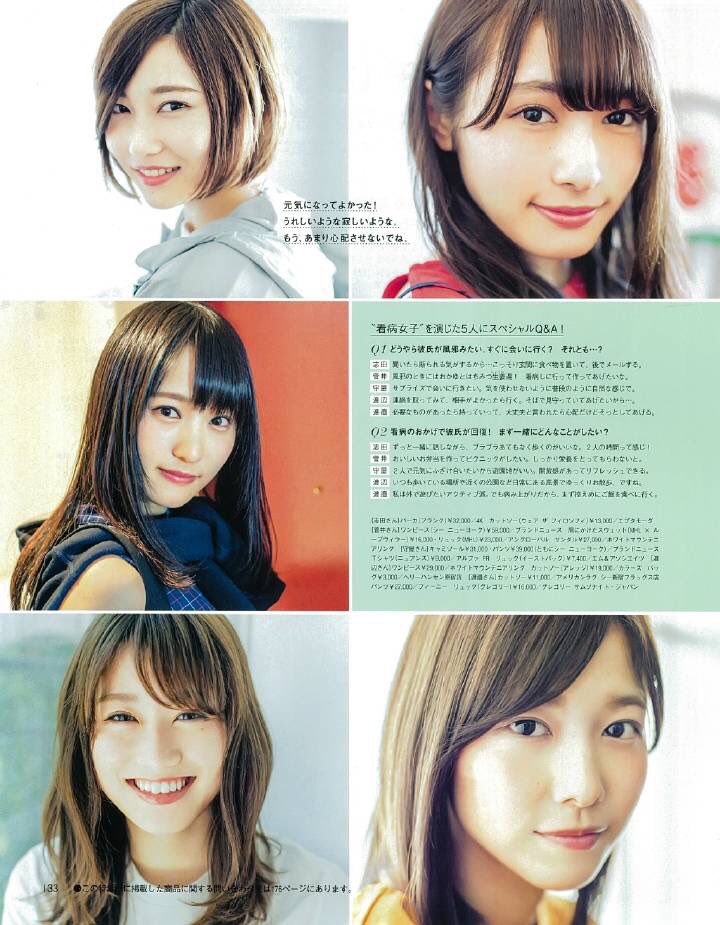 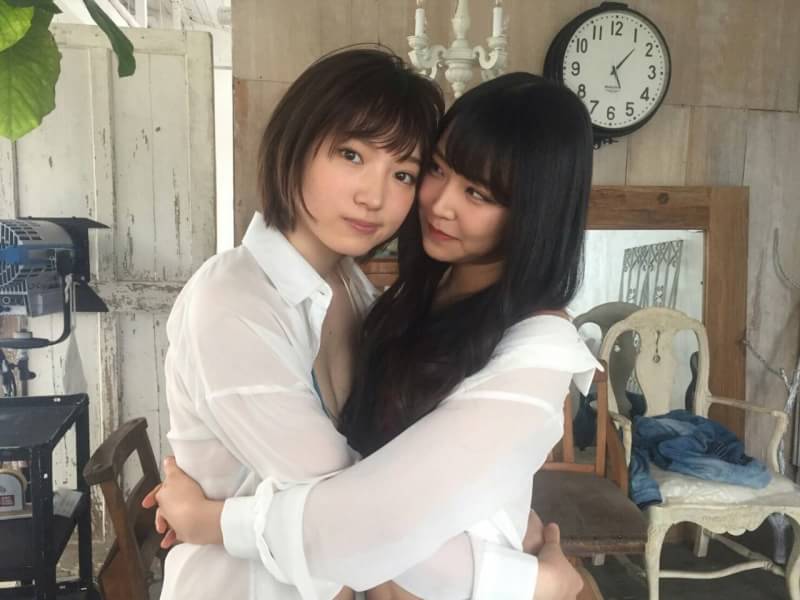 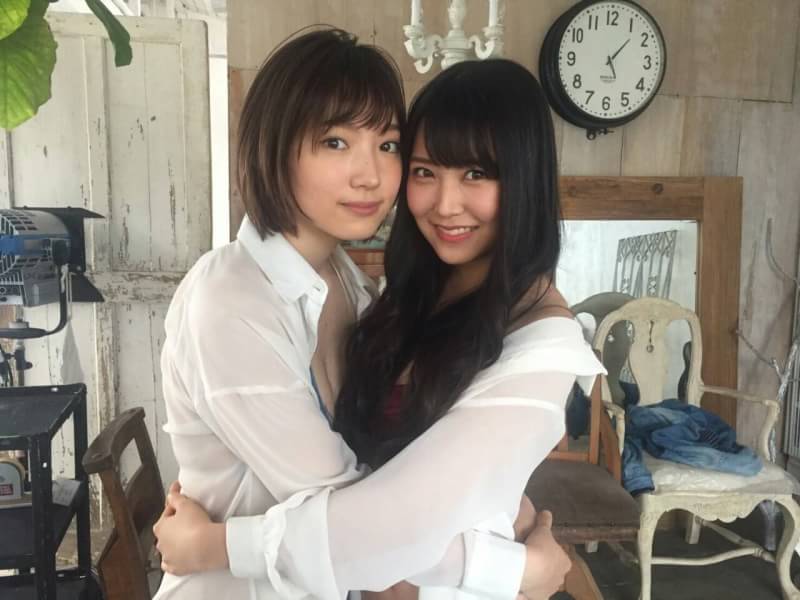 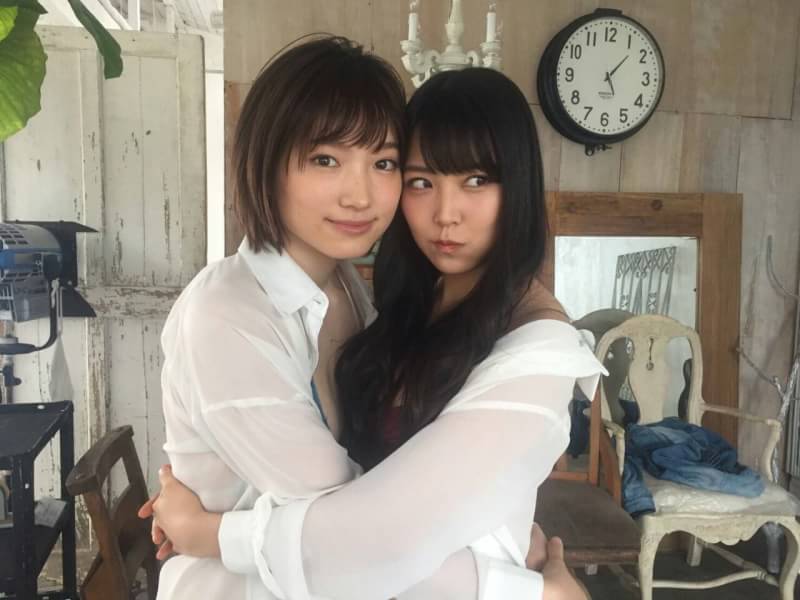 Manatsu was born on 10th may in Aichi.
She’s was a SKE48 member from the second generation.
She was choosen in senbatsu fro 11 SKE48 single !
She ended 35th at the 4th Sousenkyou. Haachan was born on 10th may in Aichi.
She was an AKB48 member, from the 3rd generation. She graduated from the group in september 2014.
She ranked 34th at the 5th sousenkyou.
Ses classements aux Sousenkyo:
She’s now working with Irving agency.